Google has introduced a few modifications in the Android APIs and Play policies with an eye to keeping up with the demands of the end-users.

After getting feedback and requests from specific users, Google is now coming up with the exclusive decision after certain communication with the developer community.

User trust is the ultimate goal of Google Play. Apps that are downloaded by users do not consist of any offensive or harmful materials. It needs to be ensured that the information, collected by the app from the end-user is not used in an improper way.

By understanding the developer policies as well as for instructions of Google Play, you can Hire Android Developer Dubai to create applications that can add to the trust, that the users have in Google Play.

Things to know about the Latest Android Developer Policies of Google

After certain modifications were introduced in the latest Android Developer policies in the month of October 2018 by Google, it is not possible for Android apps to use SMS permissions and Call Log till it is established the whole functionality of apps is.

App developers who offered Android App Development Services were given the time duration of ninety days in order to get the approval for the applications, following the latest Android policies of Google. Google introduced the modifications in the review process in order to address the objectives of the execution practices as well as a policy adjustment.

Here is a list of a few of the latest Android Developer policies of Google:

The causes of restriction of SMS and call log permissions 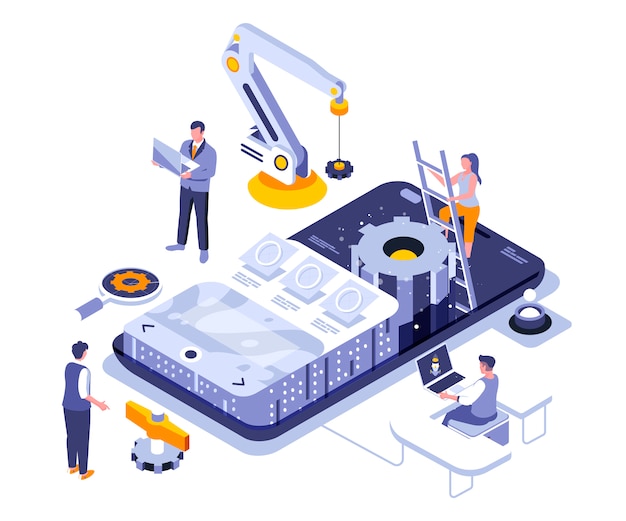 It was in the year 2018 when Google came up with the update about the utilization of personal details which is inclusive of how it is possible to make the access of the third party to private data with the aid of APIs possible under the Project Strobe banner.

This declaration was started in addition to the strategies in order to close Google Plus due to the fact that an API bug was detected which lead to wrong access to different data.

At the same time, a few apps were developed by companies offering Android App Development Services with sought permission for procuring the SMS and phone data of users.

Google Play will provide restrictions on which applications are allowed to seek permission. An app that has been selected as the default app for making calls or texting messages is allowed to make such requests. Voicemail and backup apps are however an exception to the rule.

In accordance with the reports of Albeit Google, they have always looked for developers for providing restricting to such permission requests. Only information should be collected for the smooth performance and running of the applications.

The unpredictable limits of such permissions may result in huge dismay for different developers. A wide array of developers relies on community boards in order to register the complaints along with EasyJoin Pro maker.

EasyJoin Pro is recognized to be the application that provides permissions for supplying SMS and calls from remote gadgets. In addition to this, ACR call recorder developers did not provide permission access which enables the recording of phone calls.

Google assures to be humans instead of bots

Google approved feedback which states that it takes a longer duration of time to get answers and if it fulfills the processes and requirements of apps fulfilled policy can be long and burdensome.

The business organization also accepted that there was no engagement with humans and it was a hassle for some to reach people who can provide assistance in conferring details about the policy decisions of Google and about the most updated use cases, as recommended by developers.

In order to address such issues, Google ensured to assess as well as increase the request process along with the inclusion of different application guidelines in each execution email.

Google also ensured that it is possible to discover the application form along with the information in the Help Center.

Apart from this, in accordance with the claim of Google, humans, are making an assessment of every delicate decision. They are also taking communication to another level by making more tailored responses.

Apart from this, they are increasing the total count of team members for boosting the speed of the application process.

Android Q will bring troubles to manage the scoped storage to Android developers and draw the complaints, present on Issue Tracker of Google. Scoped Storage prevents the usage of the latest API calls to read or write external storage.

Also, the efforts to use the old strategy failed without the file system visibility which is exposed to different apps when the API is used by the developers.

Though it is possible to get audio, video, and photo, the modification will result in the breakage of file manager or FTP apps in an effective manner.

Google has set targets on those developers who tend to create new accounts after bans that have an effect on the new developers.

In the declaration, Google told that it will take more time in order to analyze apps that are created by developers, who had no track record with Google.

This will be beneficial to Google in order to do monitoring in detail before granting permission to the apps to get live in the Google Play store and will be useful to make small precision decisions for the developers.

According to DoubleVerify, developers providing Mobile App Development in Dubai who create apps show huge advertisements or excessive offers that are now showcased, which have become more common. There has been a rise in the total count of apps that involve the growth of fake ad impressions.

To sum up, it is essential for every company offering Mobile App Development in Dubai to follow the policies and instructions of Google Play while creating apps, which contribute to the trust, which users have in the Play Store.

Android Studio 3.4 and Features: An Overview

How to Develop eWallet Apps with High Security Features?