iOS Development trends to expect in 2019

iOs has always been one of the top operating systems that were first launched by Apple in which the products of Apple itself operate. It is an all exclusive interface only for Apple products.

Though the products of Apple are considered to be used by a limited number of customers over the world, the craze and the performance of Apple still leaves the rest of the nonusers staring in amazement.

Also, the number of Apple users has significantly increased in the past years, and the products evolved by every iphone app development company has been more in the public exposure.

The craze and the wait for the new developments that Apple comes up with are still enough to make worldwide headlines, and iOS is one of the most critical segments in all of these. 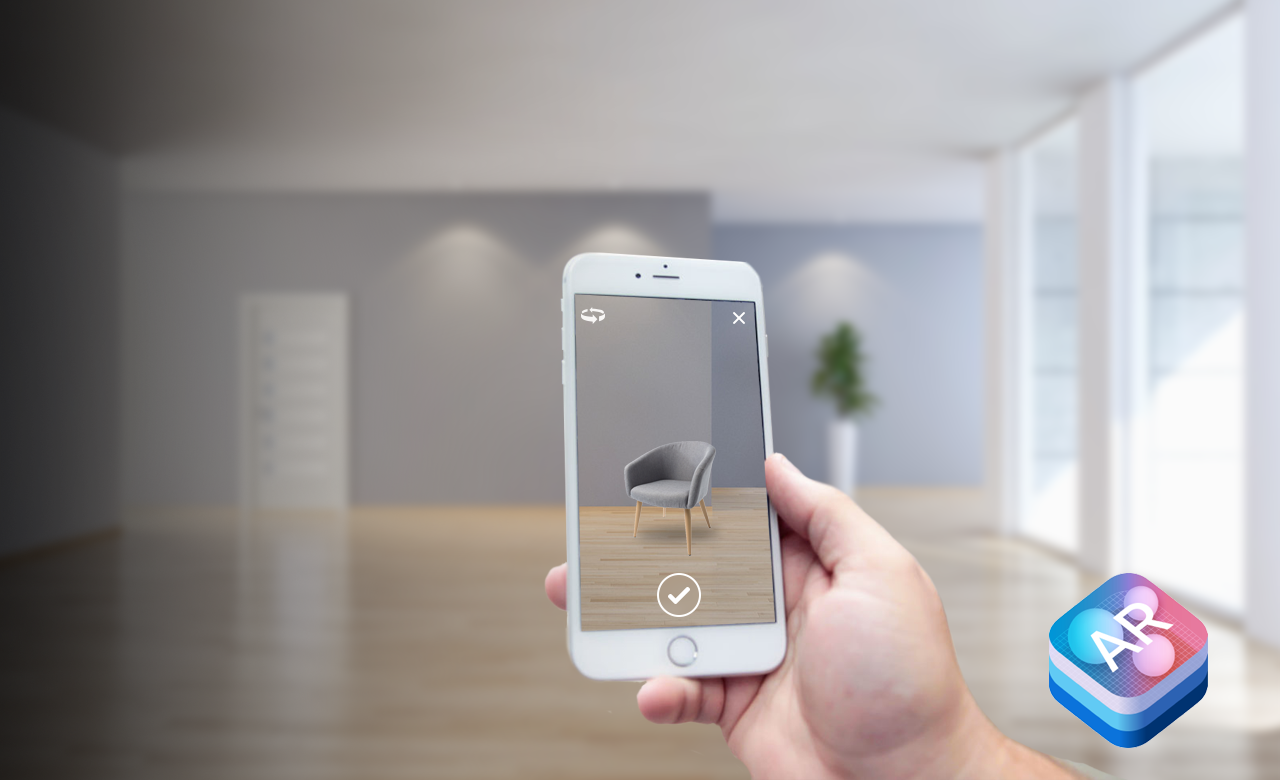 Given below are the top iOS development trends that are coming in 2019:

The ARKit 2 is on the run for coming out and is reported to be coming out in the iOS 12. The advantage of this is that the AR environment is made more accessible and can be used by many users at a simultaneous time.

This is mainly one of the features that will develop the gaming experience for Apple products. However, the use of AR is also widespread in advertising and education.

The digital reality is being reshaped by the AR experience, and the ARKit 2 is expected to do that in an even better manner. One cannot just do this without any iOS expert. One needs to hire iOS developer to be able to launch such AR VR applications.

The iOS Security of Apps

Every small detail provided the Apple products are considered to be the best by many. Their security lives up with such a reputation. According to the leading providers of mobile app development services, “Ios is said to have one of the most secure platforms, and almost 90% of cyber attacks fail when it comes to infiltrating an iOS platform”.

In 2019, Apple is bringing yet another security update that is going to increase the privacy of the users, and one needs authentication from the user to access the apps too.

The updates are also provided regularly and since the quality is so good, the users also readily download the updates and install them. This improves overall security as well.

One of the most anticipated trends related to iPhone app development that is reported to be coming out in 2019 is the release of the Swift 5. This is one of the most popular and famous programming languages that is found on the iOS platform.

Apart from the preceding features like archiving, string implementation, Unicode correctness and serialization, the new feature that is going to come out in this version is the Application Binary Interface or ABI.

A pioneering iPhone app development company always looks at these kinds of features as an excellent opportunity to increase the popularity of iOS programming languages even more. 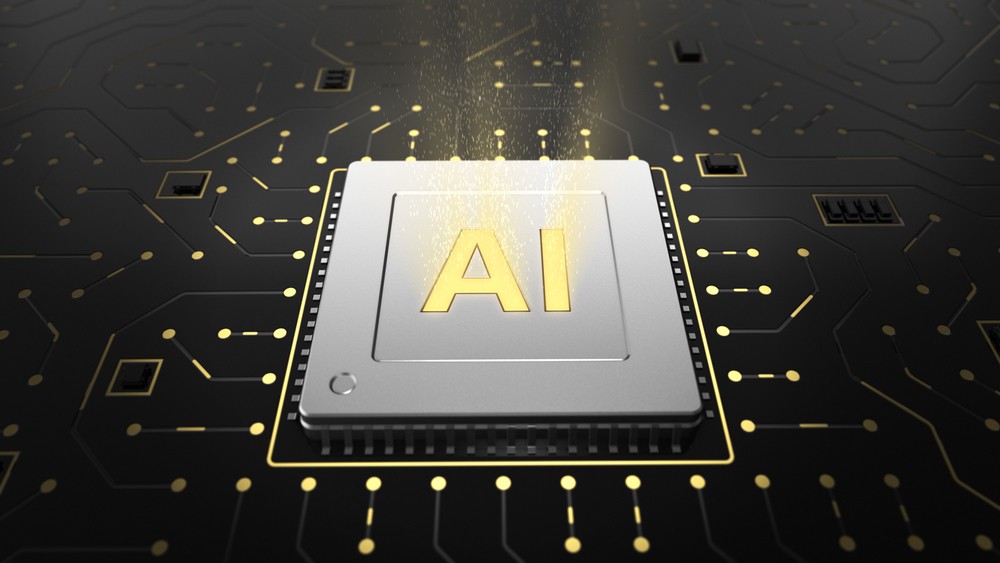 Merging of AI with Siri

The SRI International AI Center first came up with the development of Siri. Even though critics have not labeled Siri as an Artificial Intelligence as the resemblance is not what we call according to the textbook definition, but it is one of the closest approaches.

When Siri was first introduced, the only abilities consisted were of automatic program processing and an empathetic voice recognition ability.

With the new updates coming up, AI is going to help Siri to process the working of the apps and implement programs according to the preference of the user. In other words, the integration of AI with Siri is going to be smarter, and users may find their perfect digital assistant.

This is a revolutionary idea being developed by Apple that is said to change the outlook of how we see the working of an average home. In this digital era, it is not long before we see smart homes becoming a reality.

The concept is already put forward, and variously related appliances like bright light, intelligent fans, and smart locks are already in use. With the development of Apple Homekit, the iPhone is expected to be the remote for controlling all of these activities inside the home by the users.

Apple is expected to compete for premium smartwatches this year as well. For this, the development of observations is going on, which in turn will connect the smartwatch with the iPhone, displaying similar commands and controls. Many non-IT companies are rushing to hire iPhone app developer to integrate the all-new apple smartwatch with their existing solutions.

The mobile app development services are already preparing themselves for making applications that promote direct virtual payment. To get in this market, Apple is reportedly bringing a new version of Apple Pay in 2019 which will help the users in exchanging virtual money across all platforms that support the payment of Apple Pay.

The pioneer in evolutions imperatively makes life more luxury with its products. One of the profound innovations, Apple is busy with, is the Apple self-driving car. Though the segment of the Apple car is entirely different, still it reflects, how far, apple can go with its inventions. No doubt, Apple also has its too cooperative hand in human evolution over the last two decades.