The culture of mobile app development has taken a fast pace in the last few years, People are inclined towards apps more. There are numerous advantages of applications such as they take less memory, have exciting features, consist of an interactive interface, easy to build and install and can be used for a huge variety of purposes.

According to some research and studies, it has been observed that more than 149.93 billion mobile applications were put into download in the year 2016. This number is estimated to grow to 352.9 billion in the year 2021.

By 2020, the revenue of app stores will exceed as much as $101 billion which is huge. The growing numbers are enough to realize the importance, craze, and popularity of mobile applications among today’s audience.

This also makes the organizations realize a very important thing regarding applications. In 2020 the market is full of competition, to stand out among this much competition one has to creative as well as innovative.

iPhone app development company is working hard to get their apps listed on the App Store, the same goes for android also. There are some specific steps that need to be taken in order to create an app in such competition.

However, creating an app can be an intimidating experience. You may be discouraged by high potential costs, technical teams, complex project management, months of work, and many costly risks among the way

If that sounds familiar, this guide is for you. By the end of it, you will be able to:

We’re breaking down every step, giving you all the resources you need, and explaining all your options.

Step 1: Define the objectives of the app

Planning each phase of development is important. Without a proper plan, managing the budget, resources and time will be difficult. It is also important to hire app developers to do the job efficiently.

Developers need to be clear about the vision of the enterprise. Before starting the development, proper research about the market and target users should be carried out. 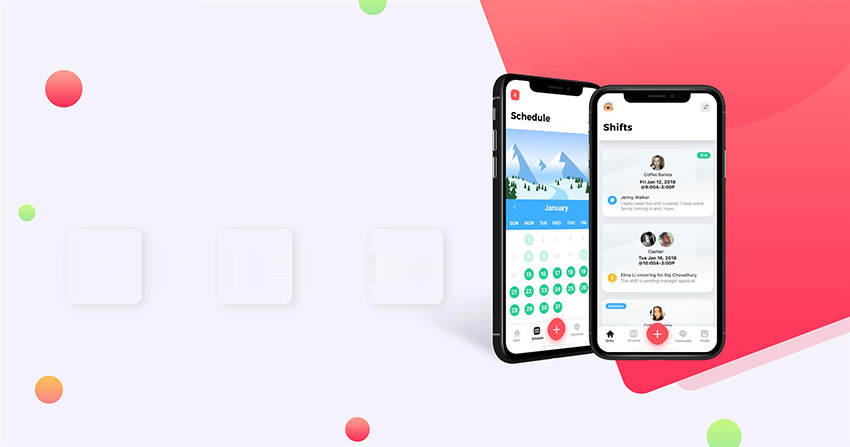 The research will tell the enterprise some of the most important things. A plan that defines the objectives of the application clearly can help the developers explore and add new features to it.

The businesses that want to develop an application that can help them grow should know the areas that they want to involve in the app. Knowing the areas that need improvement is important so that a plan could be created. Android app development is considered to be a tougher one. So the focus is made on it more.

Step 2: Laying out various functionalities and features of the app

One of the most important tasks involved in the development phase completes the first step. After that laying out what features and functions should be involved in the app is the task.

This goes even for the most popular mobile app development company. This one is tricky, there are developers that go for all the basic features first and then for the new ones.

Adding anything just because its trending might have a negative impact. Users want features that are related to the application and not something random.

Deciding the right kinds of features and functionality for the application is very important. The success or failure of an application depends on this one factor very much.

If the users like the features and functions and if they can do everything that they want in the app the chances of it becoming a hit are high. Go for all the basic features first, the users need to log in and search before they can try new tech like a virtual trial.

Enterprises are in a cut-throat competition with each other nowadays. Organizations need to know everything about their competitors in the market. An application that has the same features and template as a rival is not going to work.

It is important to know what strategy or plan the other organization is following. Organizations in the same field have the same group of customers too. An enterprise needs to know what more they can offer to their customers or the customers of their rivals.

These ideas can help them create the kind of application that the target group is waiting for. Proper research of the competition and the same kind of organizations to know what works and what not is important.

Step 4: Wireframing the app and creation of app use cases

To this point, many important tasks are already done. The enterprise and the team of developers have a plan, a good research report about the target group and fellow competitors organizations.

Wireframing is a kind of presentation that describes the application’s layout and transition between the screens. This is a kind of miniature model of how the final application should look.

No technical work is done until this phase, this is still the planning and strategy development. Wireframes can be created either online or offline.

Developers can create use cases with the help of wireframing. These use cases can involve small, specific tasks that the target users will be able to do with the app.

Wireframing gives the developers a chance to understand the use cases and the thought process that went behind them. They can optimize the number and transition order of screens until each goal screen.

Developers or planning team can tell what kind of transition they want between the screens. They will be able to know what looks best. This can help enterprises save a lot of time in the development phase.

Step 5: Testing the wireframes of the app

Testing is a very important phase in the application development life cycle. This ensures that the app that is being developed will not have errors.

There are some tools that can be used to test the use cases. These tools can even help the developers make the wireframe interactive. With it, they can create real like the experience of the application.

Step 6: Revising the features of the app according to feedback received

Testing gives results, results like all the mistakes and errors found. It is important and mandatory to revise the features and the structure of the application based on the feedback received from testing. 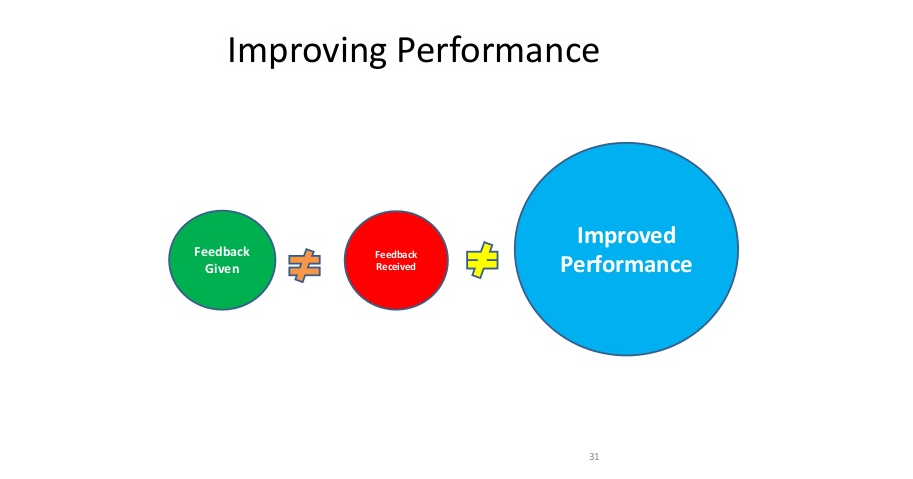 There might be problems with the screen transition or some features might now work as expected. It is important to solve these problems so that the final application comes out as planned.

Developers need to list out all the issues found after testing and need to work on them. After fixing all the problems, it is advised to test once again to be sure that all errors are fixed.

If the mobile app is to be made from scratch or by taking help from a mobile app framework, one has to hire app developers and work with them. They can collaborate with other developers and designers in order to ensure consistency. The design of the app is equally important as coding of the application.

After the completion of the app, the next step involves testing. This is an important and unskippable part of the app development process. Testing makes sure that there are no errors or bugs in the app.

It also takes care that the user experience is optimum as well as satisfactory. With the custom development of the application, there exist approximately eight to ten rounds of testing.

There are two main aspects tests that are of utmost importance. These are internal as well as external testing. These steps are necessary for iOS as well as Android app development.

Internal testing can be explained as the process of testing where the whole team tests the app as per the perspective of the end-user. This enables the team to recognize if there are bugs or any issue regarding the end-user.

Whereas, on the other hand, external testing consists of a team who is not known of the app. This is done with the aim of pinpointing any issue related to unintuitive steps as well as the experiences of the user.

There are various testing tools involved in external testing. It is recommended to try the app in a realistic environment. Maximum interaction should be done with the app so that the team gets to know the advantages and drawbacks of the app.

Features must be tested accordingly to feel the experience it is giving. Any feedback received must be implemented so that it improves the user experience. Refining the app is also important to achieve the goals related to the app.

This is the final task that the developer and his/her team needs to do. Launching the app means letting the world access it through app stores. In this process, the first step is to submit the app to several app stores.

There are certain guidelines that one needs to follow in order to make the maximum out of the app store optimization. Once the mobile app comes live in the app stores, the next step is regarding promotion. There can be many ways to promote the app.

It includes emailing customers. As soon as the app is live, the company can write short emails regarding the working and user experience of the app. There may be an option of replying to the email with queries or feedback.

Another process can be updating the website. Regular and potential customers of the company can easily know about the app and its features. A blog can be published about the new mobile app or can place a banner instead. This will gain the attraction of readers and visitors to the website.

Social media promotion is another powerful process that can gain a significant amount of customers. Instead of posting the link of the app on social media platforms, the company can accept different strategies for the purpose of promotion on social media.

By posting an update on Facebook page and Twitter handle and pin that post to the top can attract a lot of followers and daily visitors. Other than that, Instagram can also help in the promotion of the app.

Simply putting the app link in bio as well as various posts will make the followers curious about the same. Interesting and catchy posters would help in a positive manner.

By searching the business name in the advanced search option of Twitter including the location can help a lot. This will able to connect with fellow organizations as well as customers in an easy and informal manner. Posting regularly will help the app to gain the proper amount of attention from its customers.

Everything You Need to Know About Keenu E-wallet App